Paying attention to nutrition trends across the US, which were selected on the basis of the most popular Google search queries in 2019, we focused on an intermittent fasting diet. 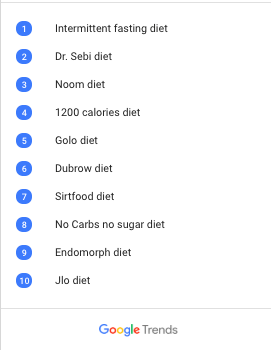 Title: Intermittent Fasting Works For Everyone But You? Try This (Not A Diet) 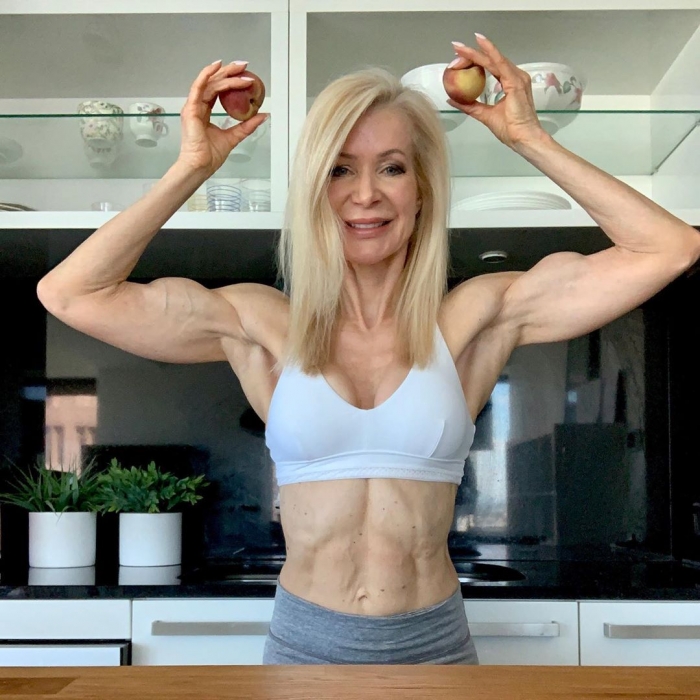 Why this title? By mentioning what was on everyone’s mind the entire year (a diet) and adding a competitive element (everyone succeeding in losing weight except you), we trigger a specific emotion, which is the fear of being separated from the flock.

Why this thumbnail? American culture encourages eternal youth and all kinds of beautifying procedures. Looking fit and young in your 50s is a common thing. If you set the bar too high, it would be harder to keep it up. That’s why you may need additional help.

Another country, another standard. A keto diet is only starting to gain momentum here. 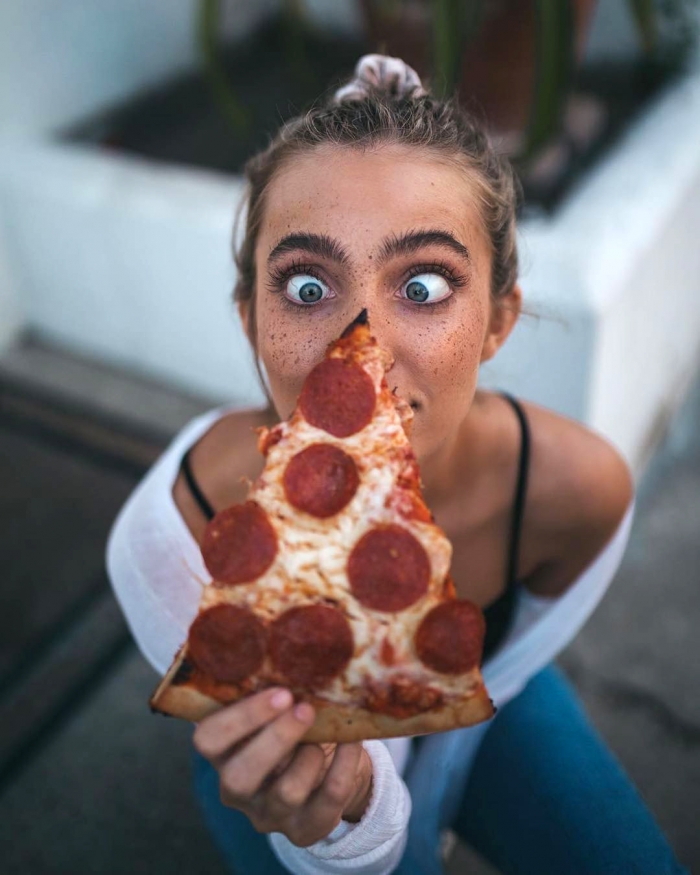 Why this title? Keto tricks include not only guidelines for a ketogenic diet but also some common tips for a healthy lifestyle. If there is nutrition advice intertwined with your product promotion on a landing page, calling it a keto trick wouldn’t be misleading.

Why this thumbnail? Italians eat a pizza for breakfast, lunch, and dinner. That’s a stereotype that cannot be denied. A girl stares at this slice of pizza as if it were the Holy Grail, with both excitement and a fear of gaining weight. 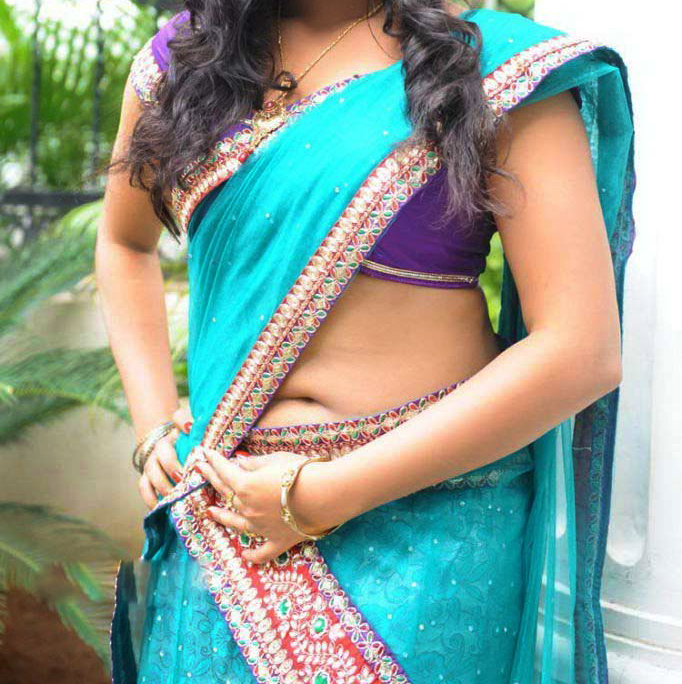 Why this title? A belly in India is a tangible embodiment of beauty. Losing weight and those amazing curves would be a disaster for a woman.

Why this thumbnail? It’s self-explanatory.

There is no need to follow trends in each case. Sometimes it’s enough to reach out to undeniable traditions, especially in a conventional society.

Title: A Riddle Why Vietnamese Women Don’t Get Fat Is Solved 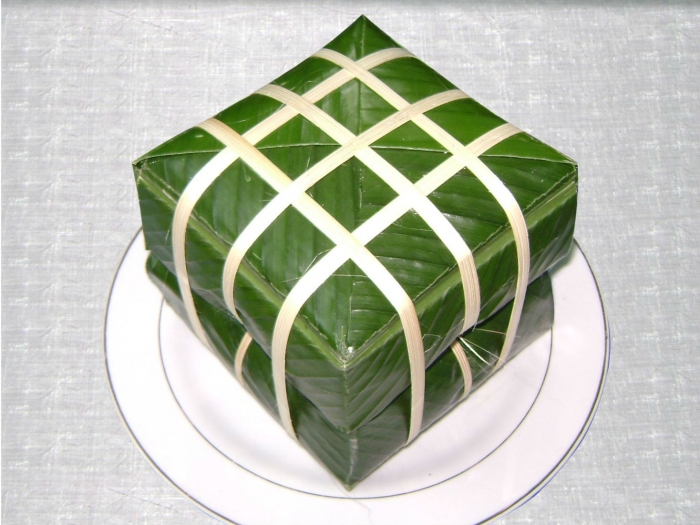 Why this title? We disrupt the coziness of a local cliché with a title that makes your mind work. A Chung cake resembles some weird brain-twister and one that may be full of secrets. We suggest that it may be the key to why Vietnamese women look so slim. However, with Vietnamese women being targeted, it may sound a bit awkward to mention their nationality, but this was made on purpose. To make them think that they missed some important information.

Why this thumbnail? Chung Cake (Square Cake) is the soul of Vietnamese cuisine. We put something recognizable to Vietnamese people in a thumbnail. 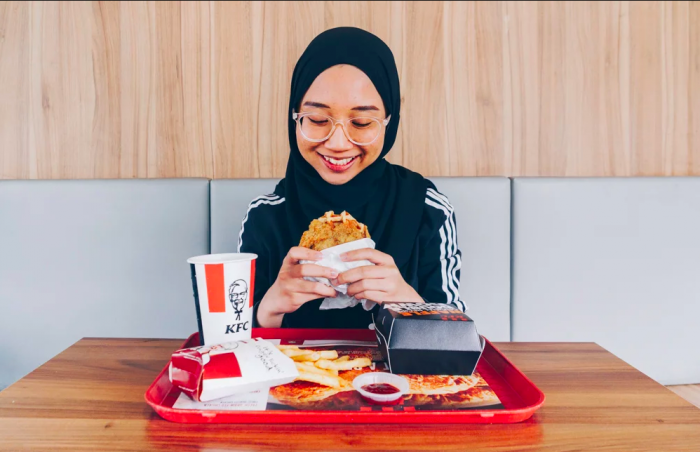 Explanation:
Why this title? We emphasize that we won’t judge her. This way we display our friendliness. In the same friendly manner, we sort of reveal a trick that we normally wouldn’t tell anyone. A specific amount of calories adds authenticity to our claims.

Why this thumbnail? Indonesia is a Muslim country with strict cultural rules on how a woman should dress and look. A hijab is a must. A girl wears both an Adidas sweatshirt and a hijab. It hints at us that she is traditional but also modern. She stops by KFC for a so-called ‘cheat meal’ and regrets it later. There is no direct eye contact in contrast to Italy or the USA. She pays respect to Islam with her humbleness.

READ  The 5 Most Reliable Ways to Make Money Online

Title: The Reason Why Asians Are So Slim 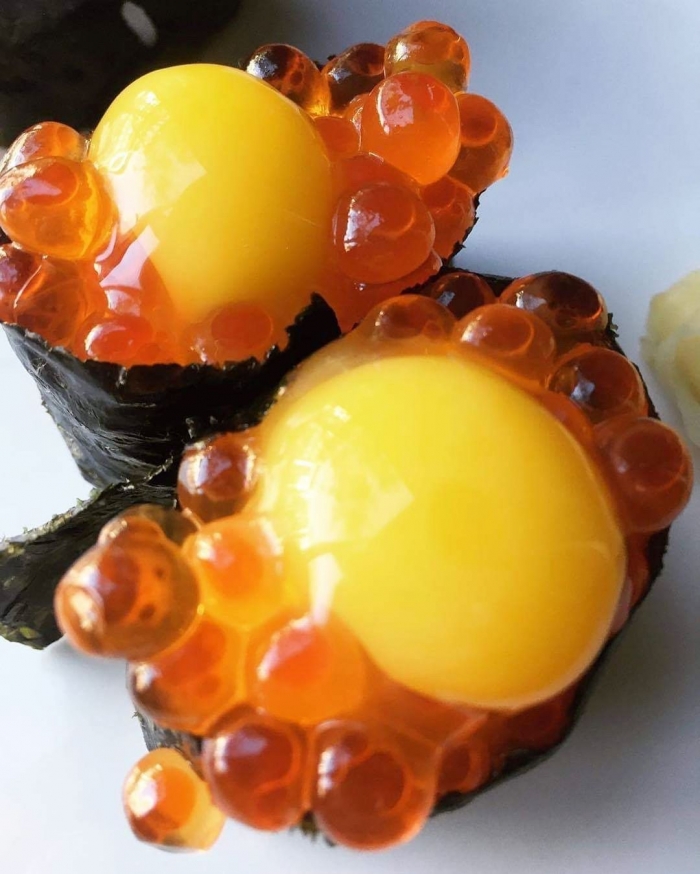 Why this title? Mexico has one of the highest rates of obesity among OECD countries, second only to the United States. When Mexicans suffer from obesity, Asians, in general, seem to look quite slim and fit. Our aim here is to address potential customers by creating contrast and leave room for intrigue.

Why this thumbnail? This is smelt egg sushi, a common dish for Japanese cuisine. An egg yolk itself is believed to be full of nutrients and may be viewed as a supplement to a healthy diet.

Title: 1 Trick To Freeze Your Fat Off 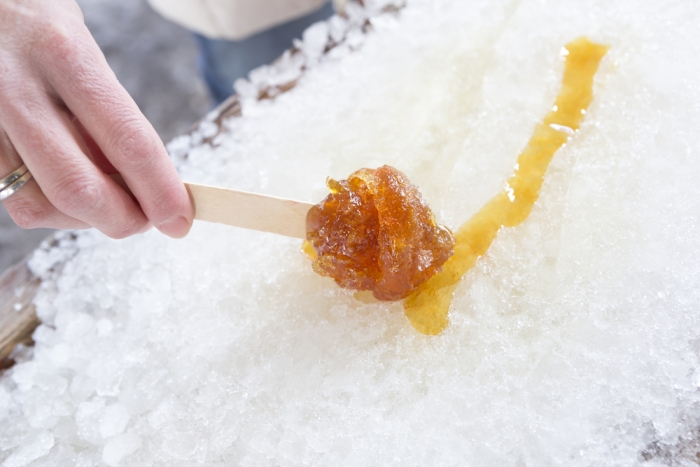 Why this title? There is a pun in a title that combines weather conditions and traditions in one set.

Why this thumbnail? Maple taffy is the sweetest winter treat for Canadians. It’s a Canadian gelato. It’s sugary and high in calories. But the winters are long and cold here, leaving no chance to burn those extra pounds easily.

Title: How I Lost 10kg With Little Effort & It Wasn’t Muay Thai 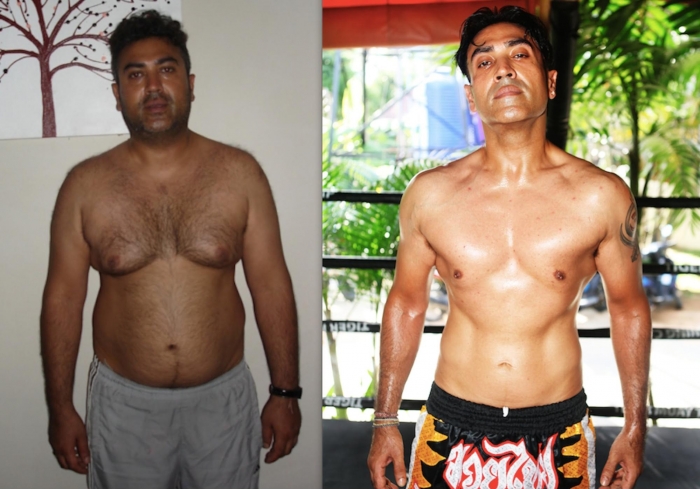 Why this title? Thailand is home to Muay Thai, a highly intensive and physically demanding combat sport. People from all over the world come here to training camps to improve technique or simply lose weight. It may not be suitable for everyone, though.

Why this thumbnail? A man boasts about an impressive weight loss, obviously standing in Muay Thai shorts (on the right) but clearly denying it in a title. Intrigue-intrigue.

Title: Eat This Before Brekkie To Get Into Your Last-Year Springsuit 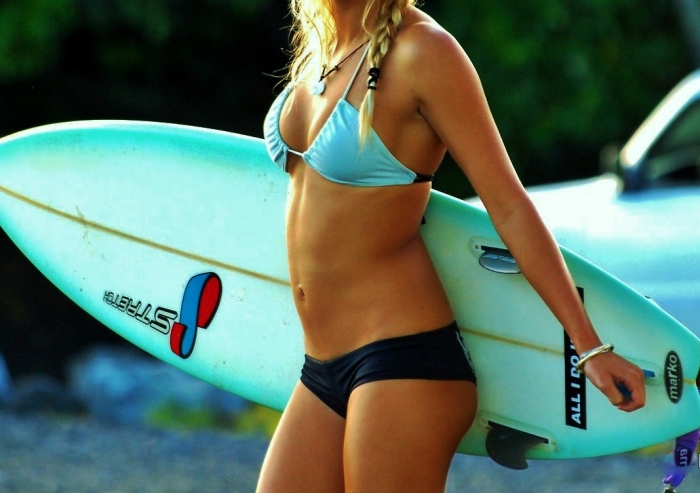 Why this title? Australians do speak English but for the majority of people, it may sound a bit odd. Using the same slang locals use makes a title more native. Aussies spend more time in wetsuits than jeans which can also be indicated in a title.

Why this thumbnail? It’s self-explanatory. You can try with similar ones tho. 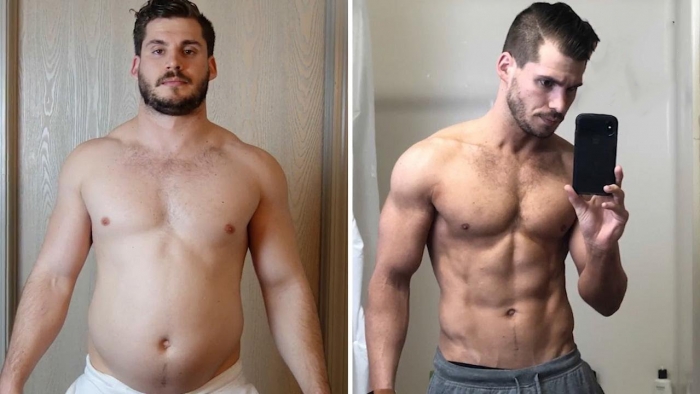 Why this title? A localized pun catches a viewer’s attention right away.

Why this thumbnail? If locals look generic (as there is no striking difference between some Europeans), opt for adding a local flavor to a title instead.

Ira is a full-time creative writer at MGID. She’s a knowledge evangelist and believes in the evidence-based approach. A word is a missile against ignorance and is more life-changing than plastic surgery, Ira claims. When off-duty, she is a jeweler, aesthetics lover and a pastry advocate.

8 Ways to Make Money While You Sleep

4 Marketing Strategies Every Startup Can Afford